The full programme has been announced for the seventh annual Scottish Queer International Film Festival, running at CCA Glasgow and also online from 6 - 10 October.

Shaped by the new programming team of Nat Lall and Jamie Rea with new producer Indigo Korres, highlights at the five day celebration of films made by and for the LGBTQIA+ community include: 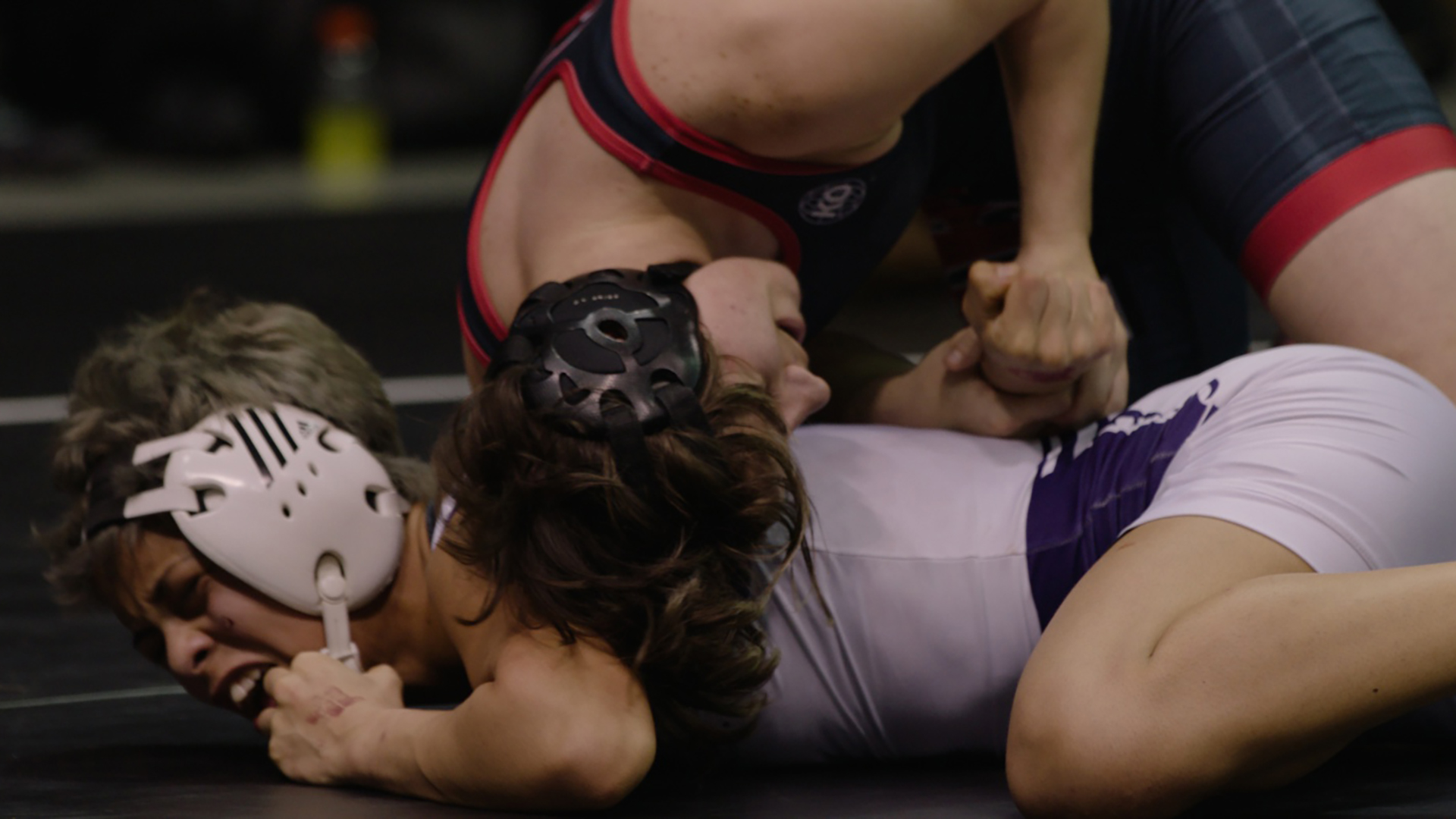 Indigo Korres, SQIFF Producer, said: “We are incredibly excited for SQIFF 2021! We have a completely new programming team, who have worked really hard to bring a variety of intersectional LGBTQIA+ feature and short films screenings, as well as workshops and other events. Nat Lall’s screenings focuses around horror and sci-fi, exploring queer genre fiction at its most powerful. Whilst Jamie Rea analyses body image, self-expression, and the poetics of bodies as art in his programmes. The Festival will be mostly in person this year, however, we will have some of our screenings online to reach a wider audience. And as always, we are working really hard to make the Festival as accessible as possible both online and in person with various access measures and free tickets.”

SQIFF is funded by Screen Scotland with support from Film Hub Scotland.

Tickets to all screenings are priced on a pay-what-you-can-afford scale from Free- £8. They go on sale at noon today www.sqiff.org. Alongside the in-person screenings at CCA, SQIFF will host online screenings of GA(Y)MERS, A New Chapter Begins and Changing The Game, streaming from 2 - 10 October.

All films include English language captions or subtitles to make the Festival more accessible for Deaf and hard of hearing audiences.

All live online events will have live captioning available.

All live and pre-recorded online events will have BSL interpretation available.

Several of our films and live events will have audio description available.

Content notes indicating any potentially distressing subject matter in films are available to download from www.sqiff.org. These will also be read out at the start of live online events.

Header image: Still from Before the Eruption (2021) from director Roberto Pérez Toledo.

SQIFF (Scottish Queer International Film Festival) was formed with the aim of adding to the exciting and growing amount of queer film stuff happening around Scotland. Since 2015, we have held an annual festival in Glasgow alongside providing year round events across various locations. Our goal is to get people watching, talking about, and making more queer films. We want to screen movies that people might not otherwise get a chance to see and to create inspiring and informative events alongside challenging inequality and barriers to accessing the arts.