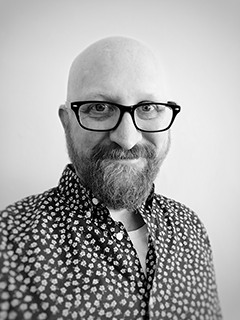 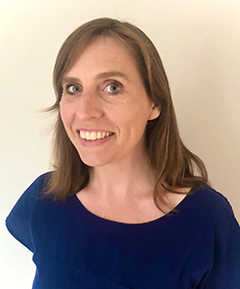 Before joining Creative Scotland in 2021, Katharine worked in roles focused on audience development for over 15 years – as Head of Cross-Platform Development at Al Gore’s Current TV, in festival and engagement roles at Dundee Contemporary Arts, and as Director of Doc Lounge, a Nordic documentary distribution network. She is also the founder of Film in the Forest (Film i skoven), a festival for families in Aarhus, Denmark. In addition to this Katharine has worked with various festivals in industry and programming roles, including the Edinburgh International Film Festival, and as Editorial Coordinator at the documentary funder Doc Society.