Isabel has been the BFI’s Head of 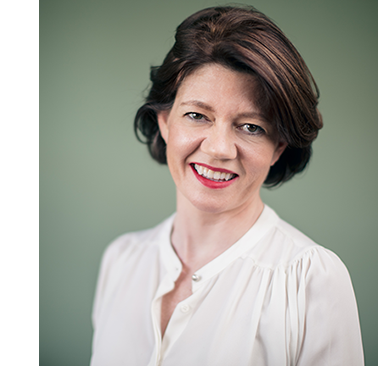 International since 2011. In a role combining editorial, production and policy expertise, Isabel delivered the BFI’s international strategy. Drawing together industry, public and government stakeholders to identify the UK screen industries’ key sectors and territories, she has led the design and delivery of a package of initiatives and funding to help achieve success on the international stage.

She also backed the development of films from Scottish talent including David Mackenzie and Rona Munro.

Isabel spearheaded a programme of film business development with China, leading a number of high level delegations to broker political, business and creative relationships between the UK and China. 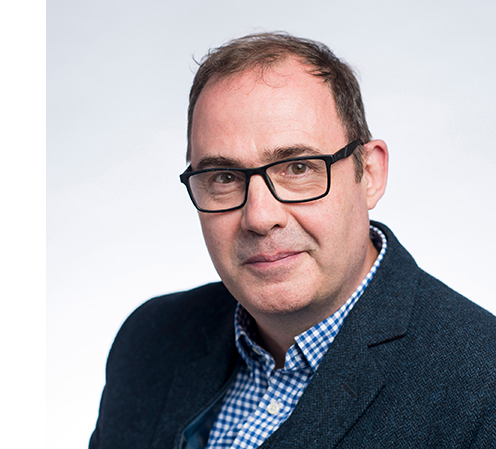 David Smith was appointed as Director of Screen at Screen Scotland following a career working within film and television, making significant contributions in the festivals/exhibition sector and in unscripted television production.

David Smith started his working life as a projectionist at Eden Court in Inverness before heading to Edinburgh to do a law degree and work at the EIFF. While working at the Edinburgh film festival in 1996 he devised and programmed Mirrorball, which featured the early work of Spike Jonze, Michel Gondry and Jonathan Glazer. David qualified as a solicitor with Edinburgh law firm Tods Murray W.S., training with renowned Scottish media lawyer Richard Findlay, before joining documentary producer Wark Clements & Co. in 2003. He formed Glasgow based production company Matchlight in 2009 and ran the documentary focused indie for a decade. Matchlight made over 150 hours of television for the BBC, C4, ITV, Channel 5 and MG Alba, with its productions securing multiple BAFTA Scotland, Royal Television Society, RTS Scotland, Grierson, Celtic Media Festival, MIND Media and Broadcast Digital nominations, and the occasional win. A former PACT Council member and BAFTA Scotland Committee member, David worked with Glasgow City Council on its successful bid to secure the C4 Hub for the city. He joined Screen Scotland as Director of Screen in 2019.

Back to the Screen Team