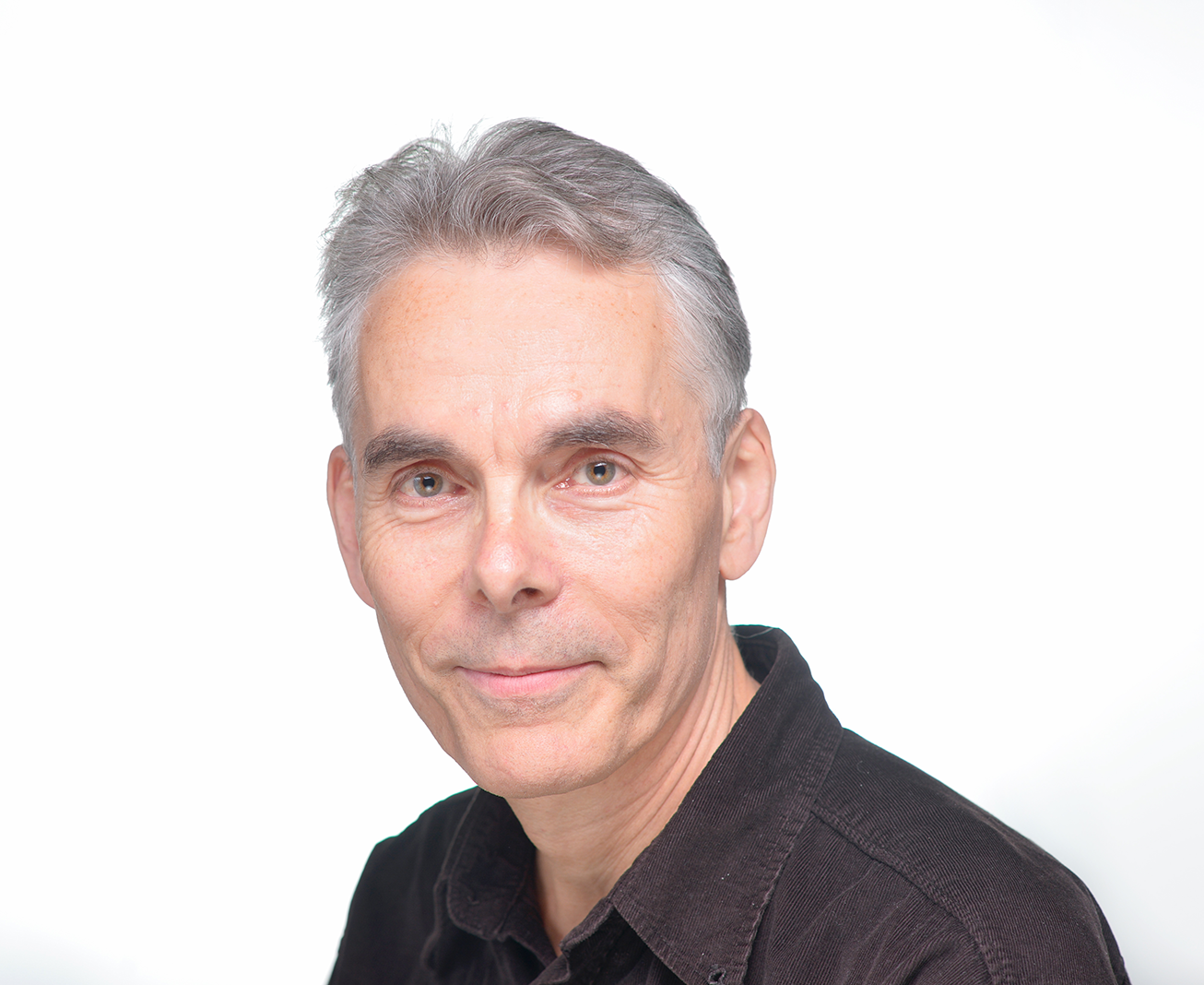 Scott studied literature, film, education and environmental management. He taught photography and media in London colleges and Scottish universities, photographed for Scottish Natural Heritage and programmed cinema and education at Macrobert Arts Centre. Since 1997, Scott has led the development and promotion of film and moving image education at Scottish Screen, Creative Scotland and now at Screen Scotland. He also has responsibility for Creative Scotland’s address to climate change. 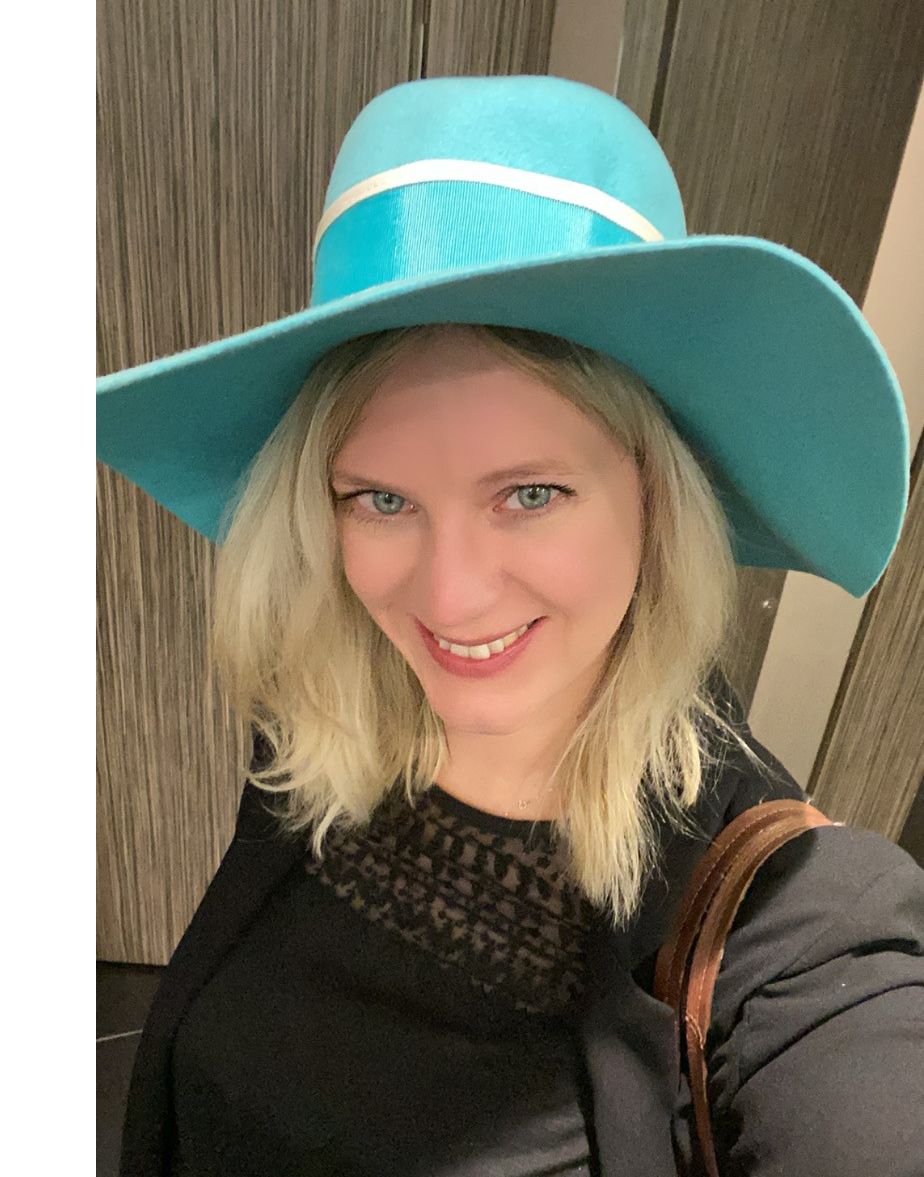 Gail Robertson has been Film Education Officer since September 2020.  She attended the University of Stirling where she received an Honours degree in Film & Media/English, before training to become a Secondary Media and English teacher.  Over 15 years she taught in Fife, Perth & Kinross, Edinburgh and London, gathering knowledge of a wide variety of educational approaches, curriculum needs and teaching strategies which are now utilised in her new role to ensure film is taught in the best ways possible.  She is very excited to be a part of the Screen Scotland team and help put film at the centre of Scottish education.