Sarah has an MA in Media Studies and holds a PhD from the University of St Andrews where her research addressed the role of film festivals as a form of cultural regeneration in post-industrial cities. She has taught courses on cultural event management, global cinema and film theory. 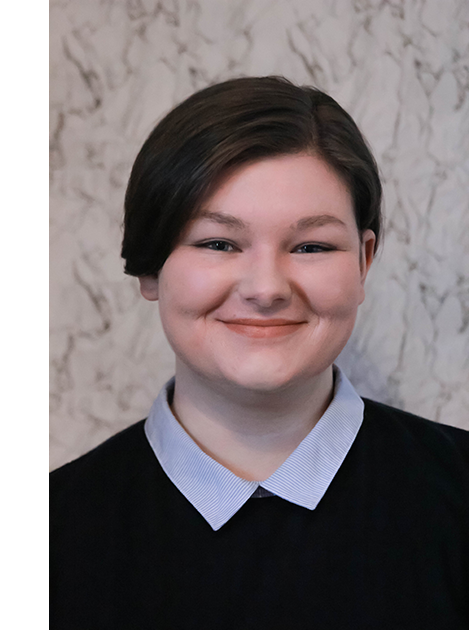 d team as an Executive Assistant, and looks after diary coordination, inbox management and minutes/notetaking during meetings. Meghan studied BA (Hons) Digital Media, a 4-year integrated degree at the University of Stirling and Forth Valley College. Having studied subjects including video & radio production, graphic design, social media management and philosophy in/as film, Meghan graduated in 2020 and began freelancing in graphic and web design.

Passionate about innovative storytelling and encouraging the development of the creative arts, Meghan works towards supporting other creatives who share their perspectives through an array of artistic forms.