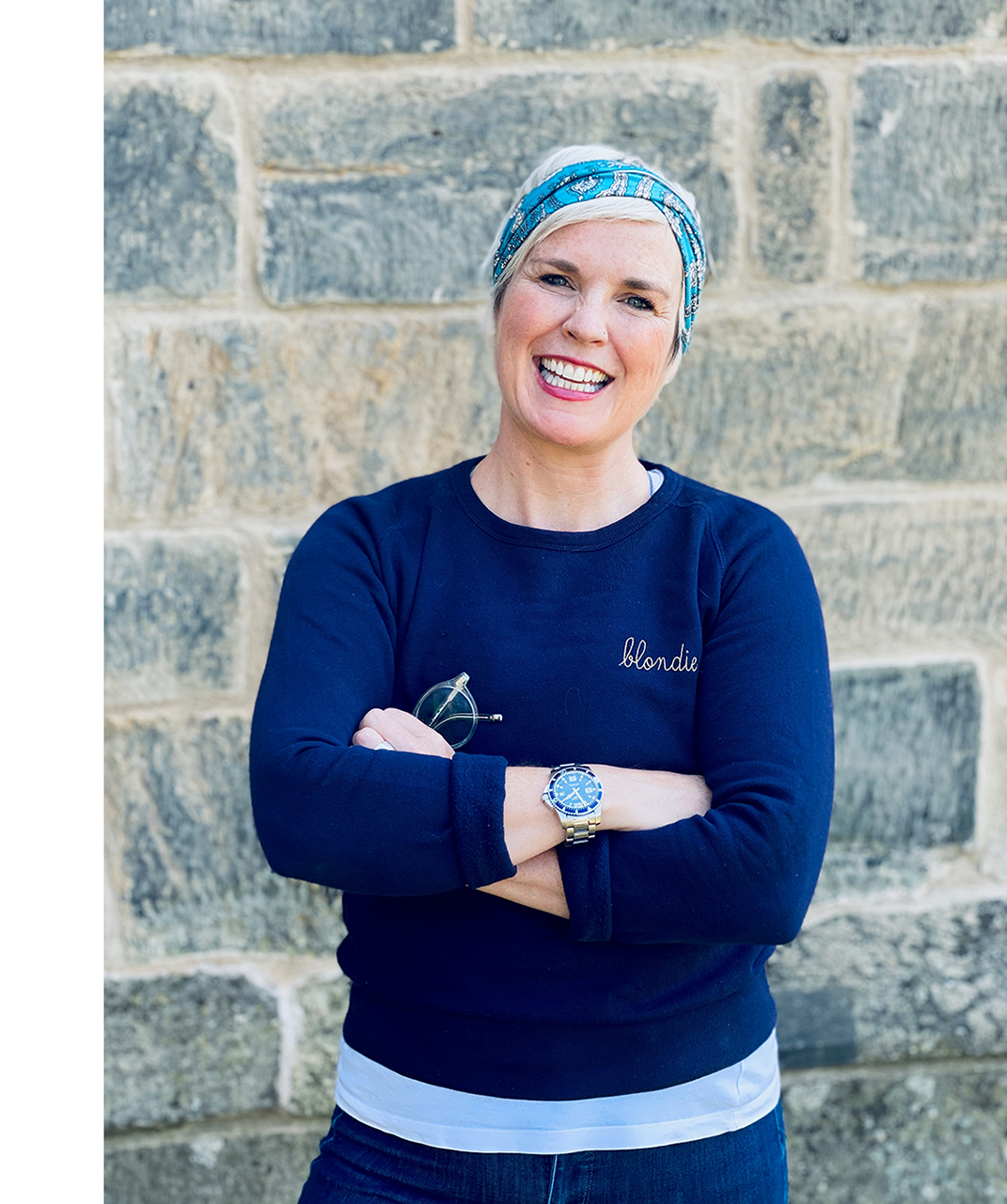 Dani Carlaw joined Screen Scotland in July 2020. As Head of Unscripted, she is dedicated to supersizing the success, market opportunities and growth of the unscripted film and TV sector; from early stage talent development, all the way through to supporting producers and production companies with the funding of theatrical documentaries, TV single programmes, series, and slates of projects, both at the development and production stage. In her first six months at Screen Scotland, Dani has been a key player in the roll out of several unscripted TV partnership initiatives. These include Sky Documentaries, BBC Scotland and BBC Two Factual, Channel 4 Factual, and Channel 4 Daytime. 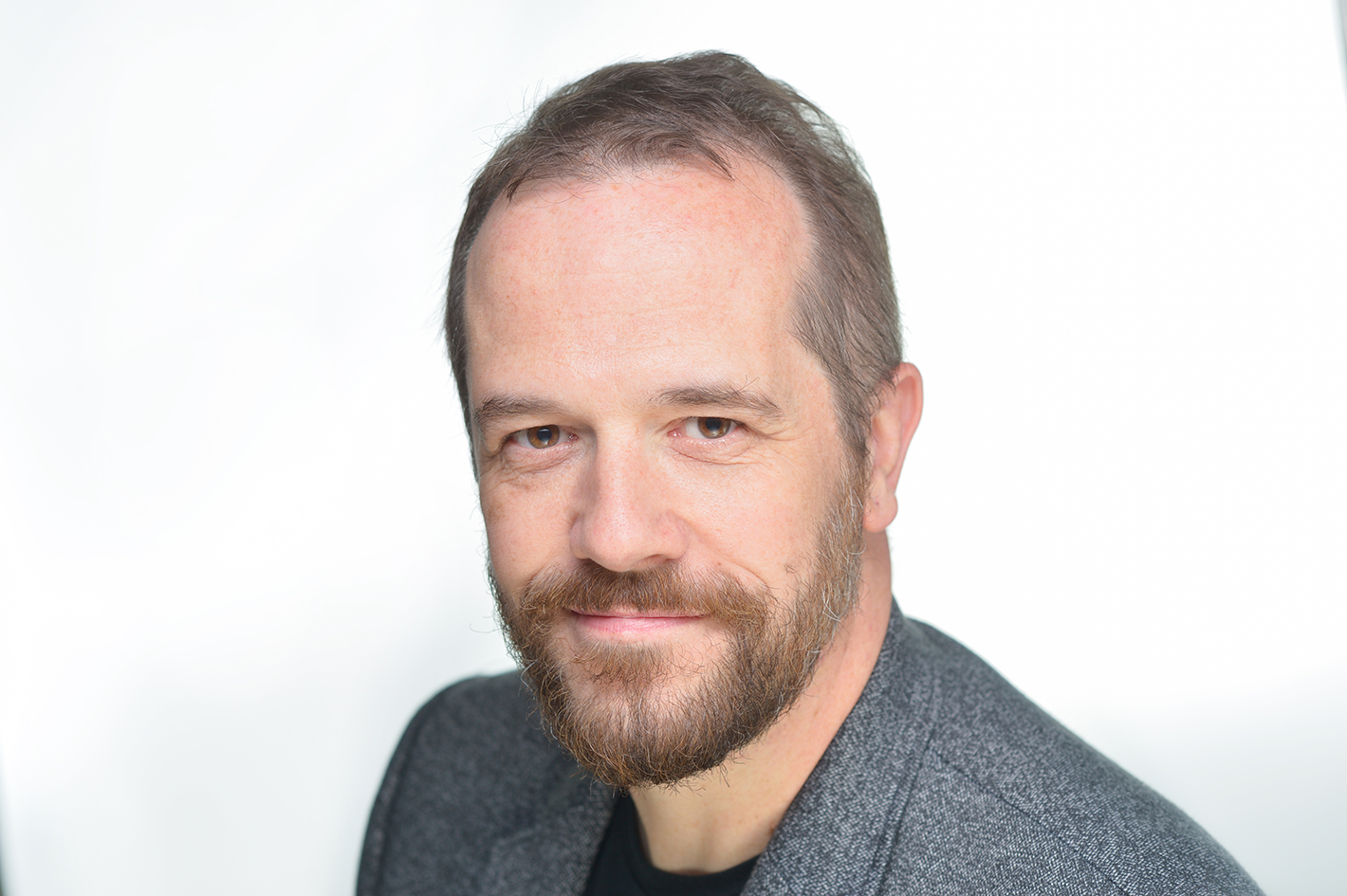 Mark Thomas has worked for Screen Scotland for the past 11 years supporting the funding and delivery of feature film and broadcast development and production. Mark also supports as an Executive Producer on a slate of documentary film and broadcast projects championing indigenous producing, directing and writing talent.