Screen Scotland’s Screen Commission Team offer a fast, free and fully-confidential locations service to help incoming productions make the most of what Scotland has to offer. 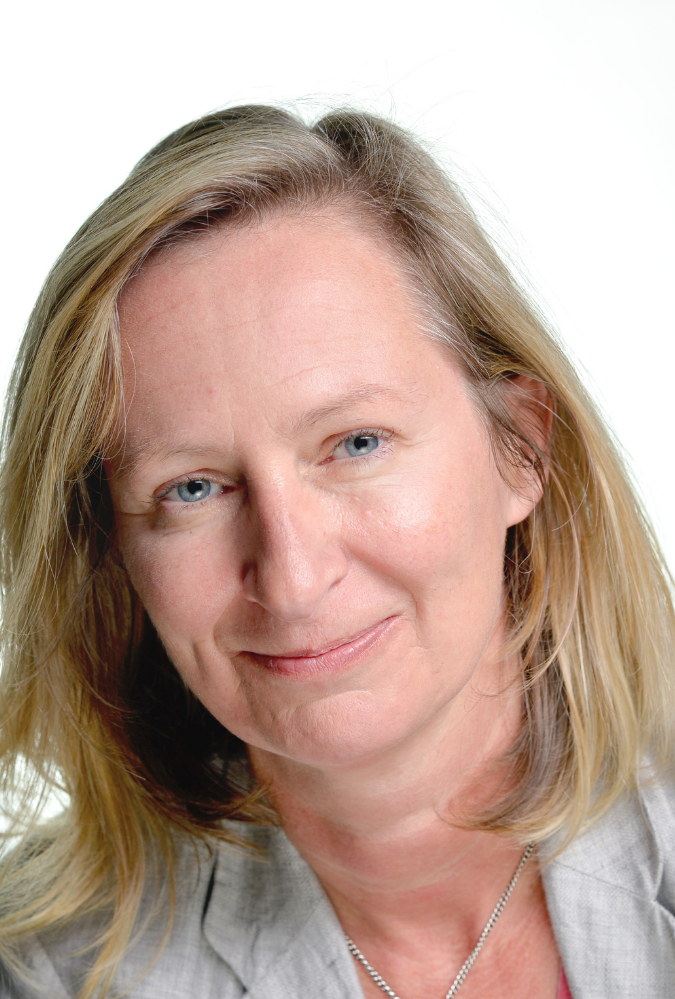 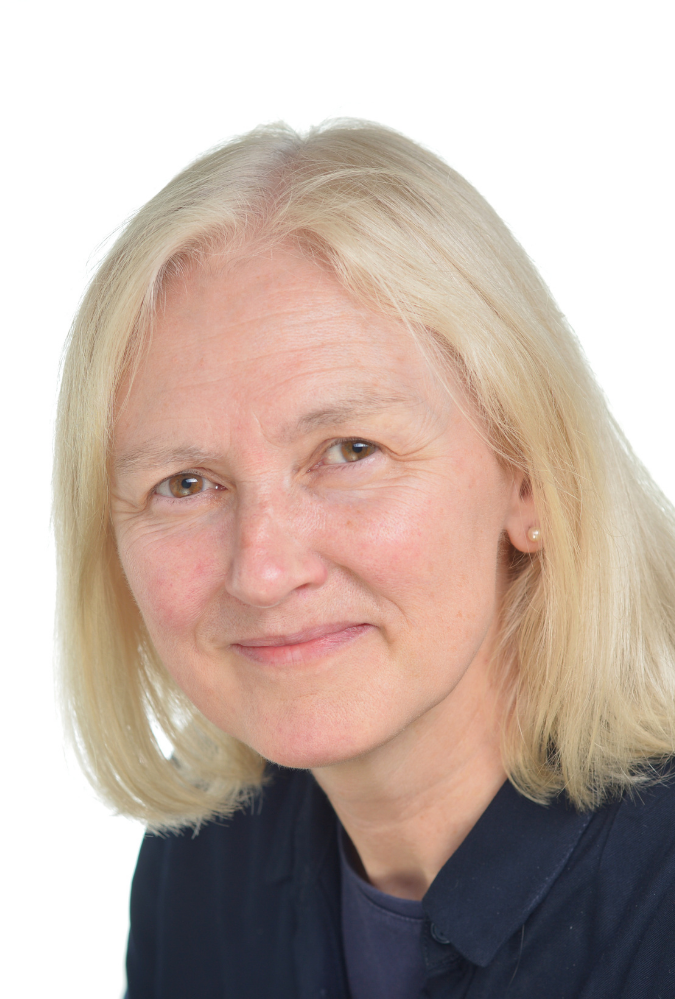 ouise is a veteran of the Screen Commission team, having joined many years ago as a part-time location assistant. That was back in the days when our locations library consisted of prints and negatives and Taggart was the biggest thing on Scottish TV. Louise finds that there’s still something new to learn about Scotland every day and enjoys visiting locations across the country. 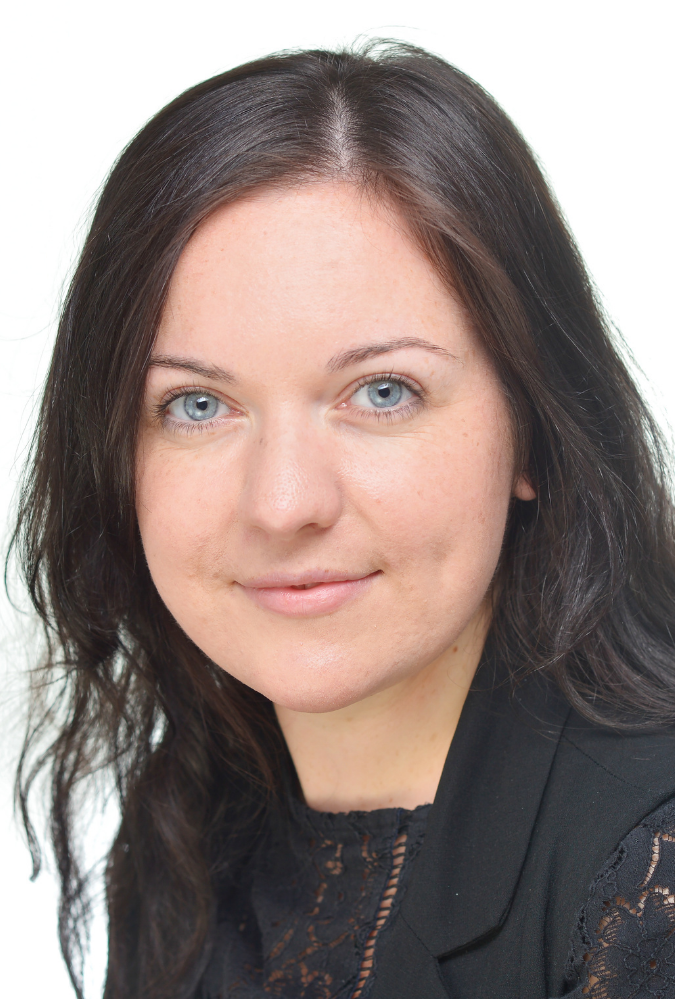 erience  across departments and productions before settling into the realm of locations 6 years ago. She started at Screen Scotland in 2018, joining the Screen Commission team to support all projects in development and throughout production in Scotland, and answer filming enquiries that come in many different shapes and sizes.

After leaving University of Glasgow with an MA in 1998, Francis st 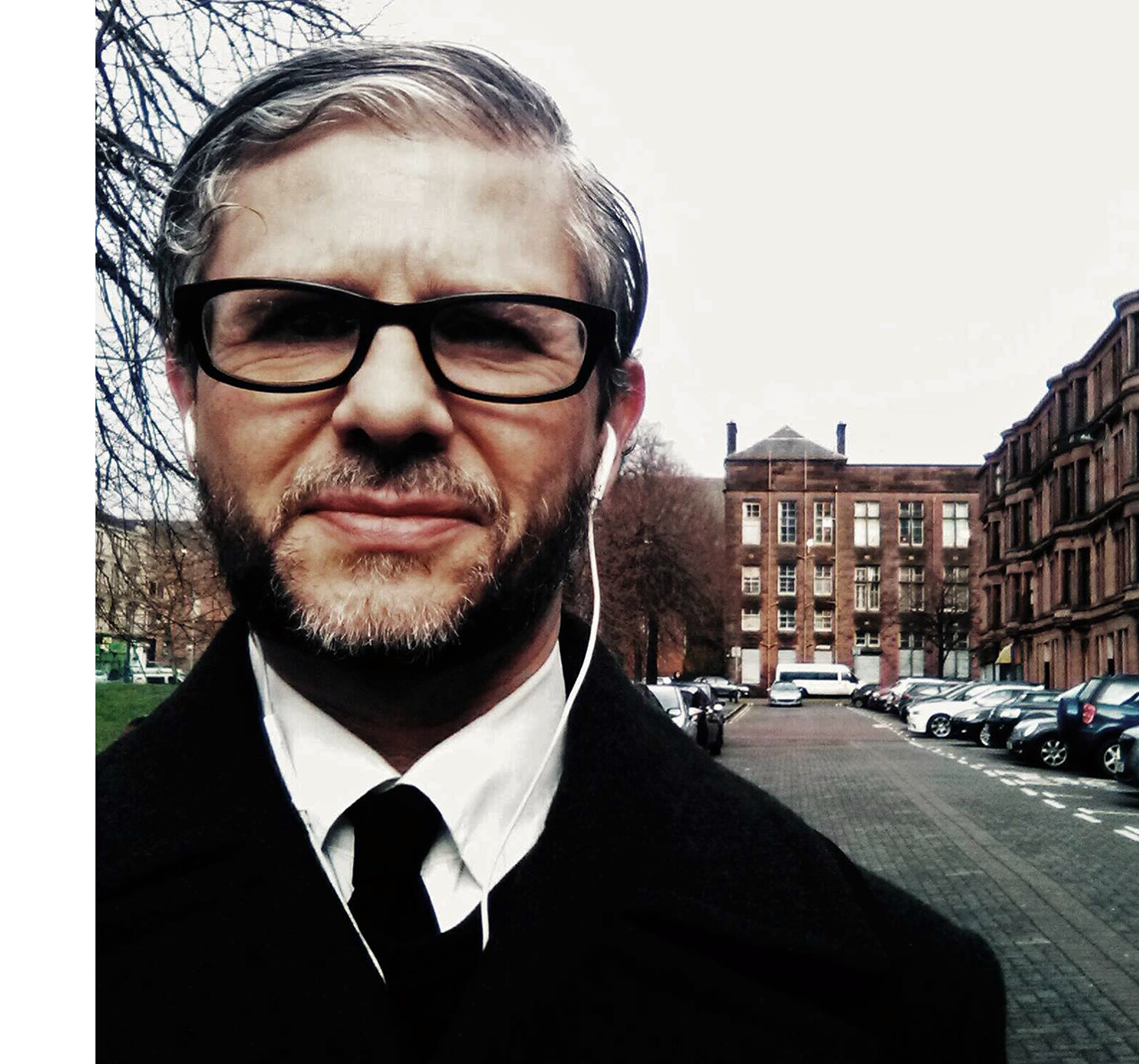 arted an independent production company making documentaries and television adverts. In 2001 he became the manager of Ayrshire Film Focus who’s aim was to attract as much production into the region as possible. He moved to Scottish Screen in 2005 working in Comms and then moved onto the Locations Department. He has been working in the Creative Scotland Screen Commission since the formation of the organisation. Francis is also a published photographer, writes and plays music, stories and makes short films.