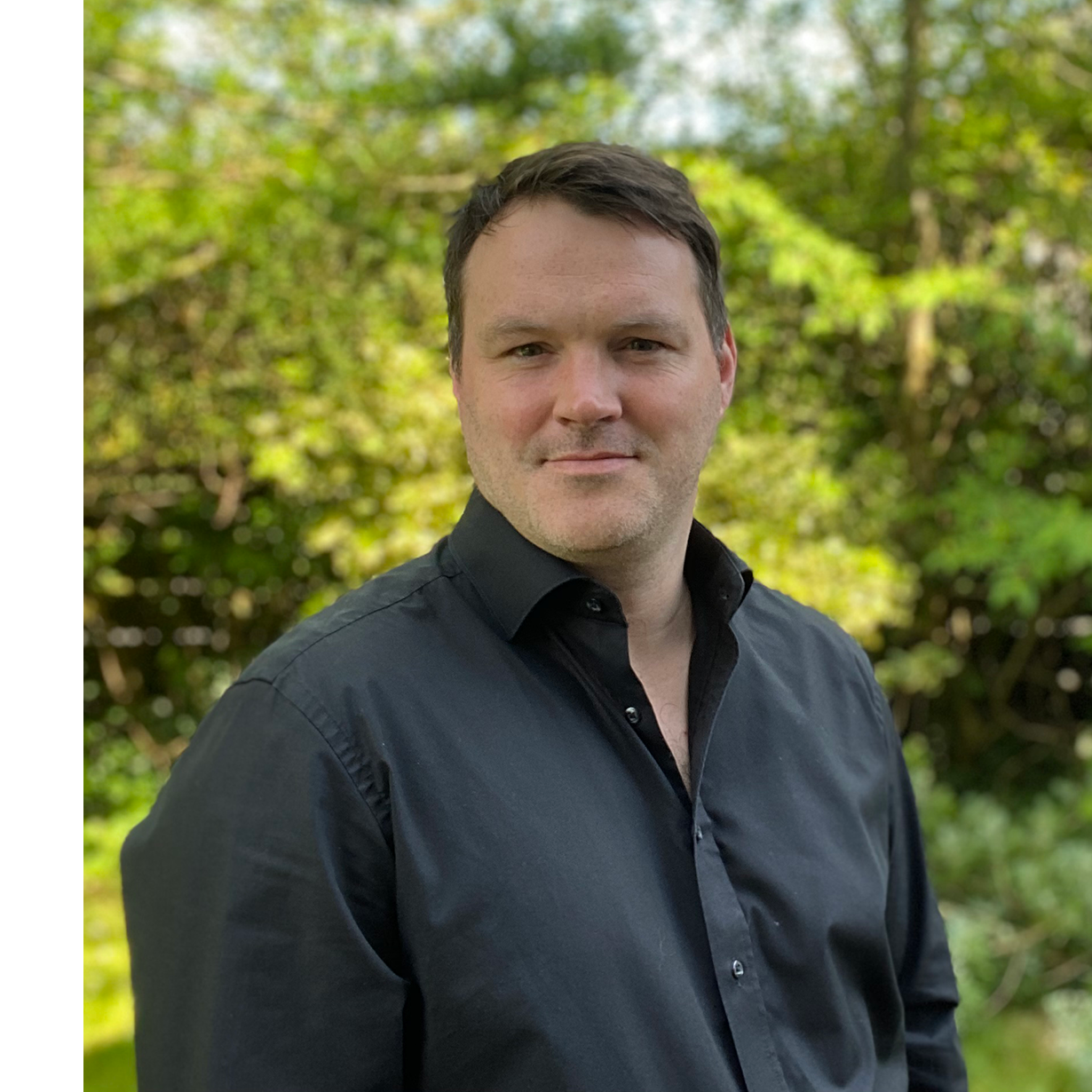 Kieran worked as Executive Producer at River City for four years, following two years as producer on the Scottish drama. Previously he worked as Script Editor at BBC Scotland Drama, where he worked across their drama slate before taking a role as trainee producer on Casualty and River City. Prior to working as a script editor, Kieran worked as a freelancer across a range of roles in production. 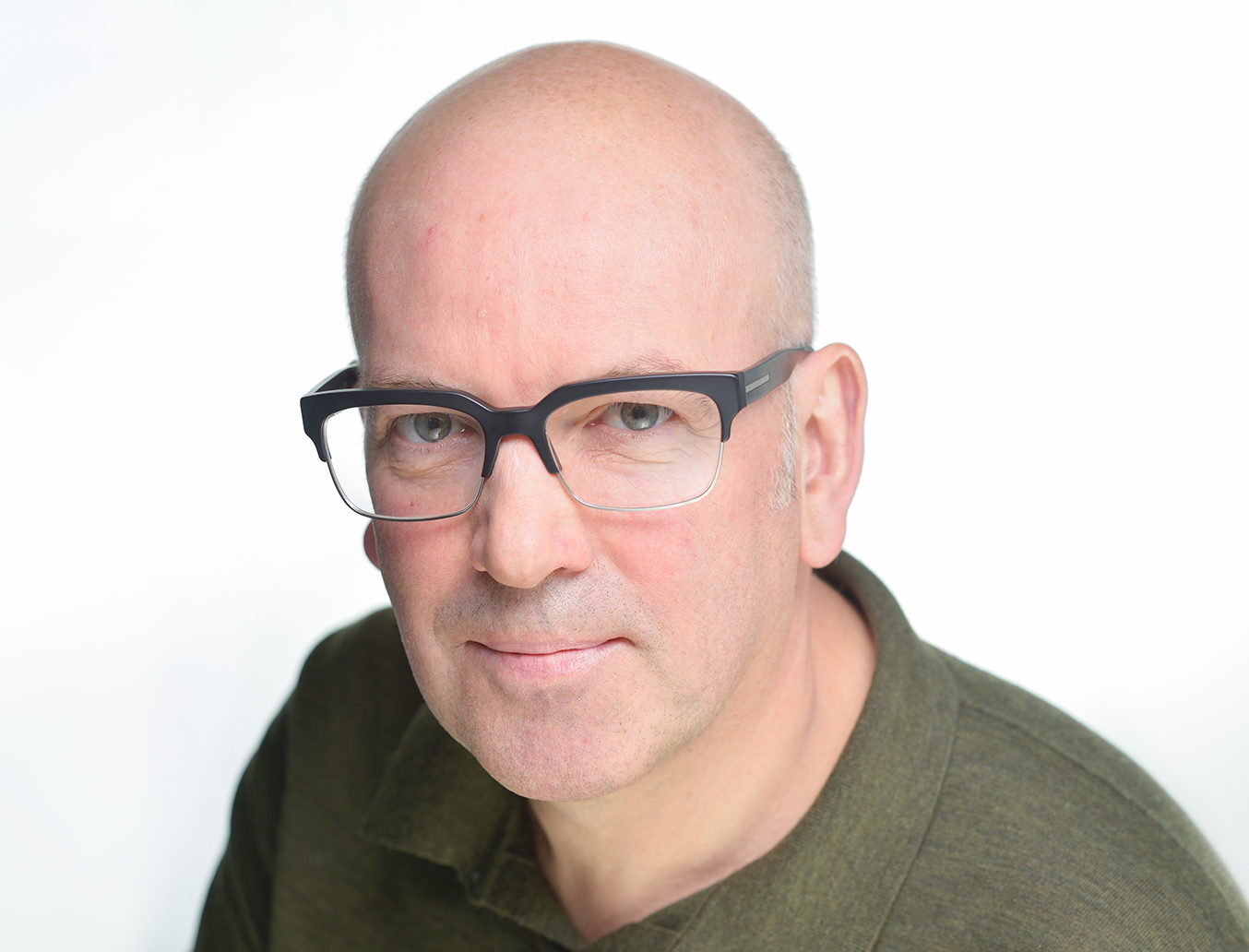 Leslie works within the Scripted team developing and executive producing drama across film and TV. Leslie has worked in development, as series script editor and storyliner, with his broadcast credits including Taggart, Rivercity and The Bill. 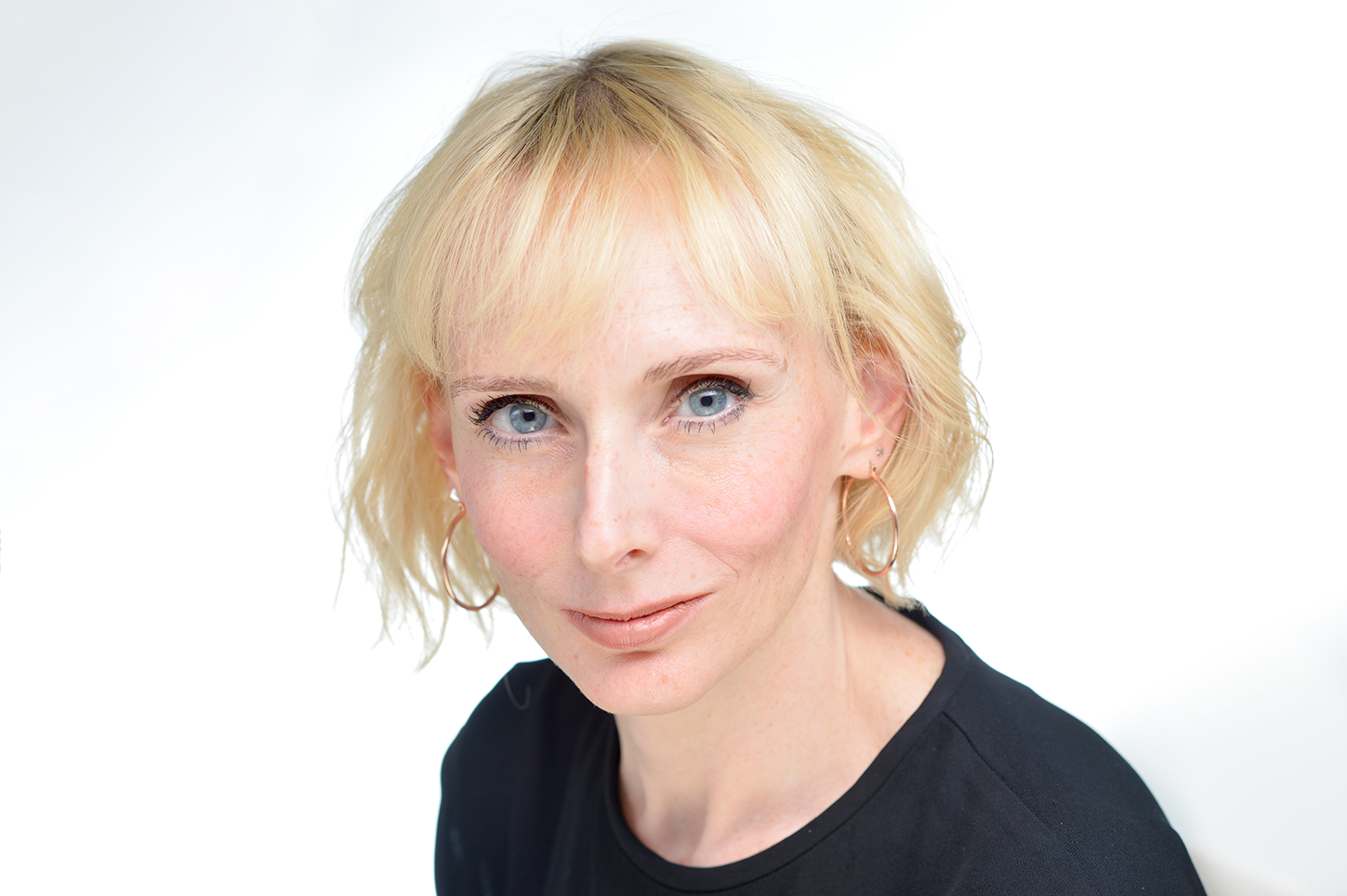 Jennifer began her journey in Scotland’s screen sector as Education Manager at Glasgow Film Theatre. In this role she developed a passion for connecting films with audiences, and nurturing young people’s passion for filmmaking. Moving into a screen agency role, Jennifer has worked with writers, producers, distributors and exhibitors from Scotland and further afield, supporting films and talent on the long journey from idea to audience. Now, as part of the Scripted Team at Screen Scotland, Jennifer is responsible for the new talent programme Little Pictures, and works with Scottish writers and producers to tell original and engaging stories on screen. 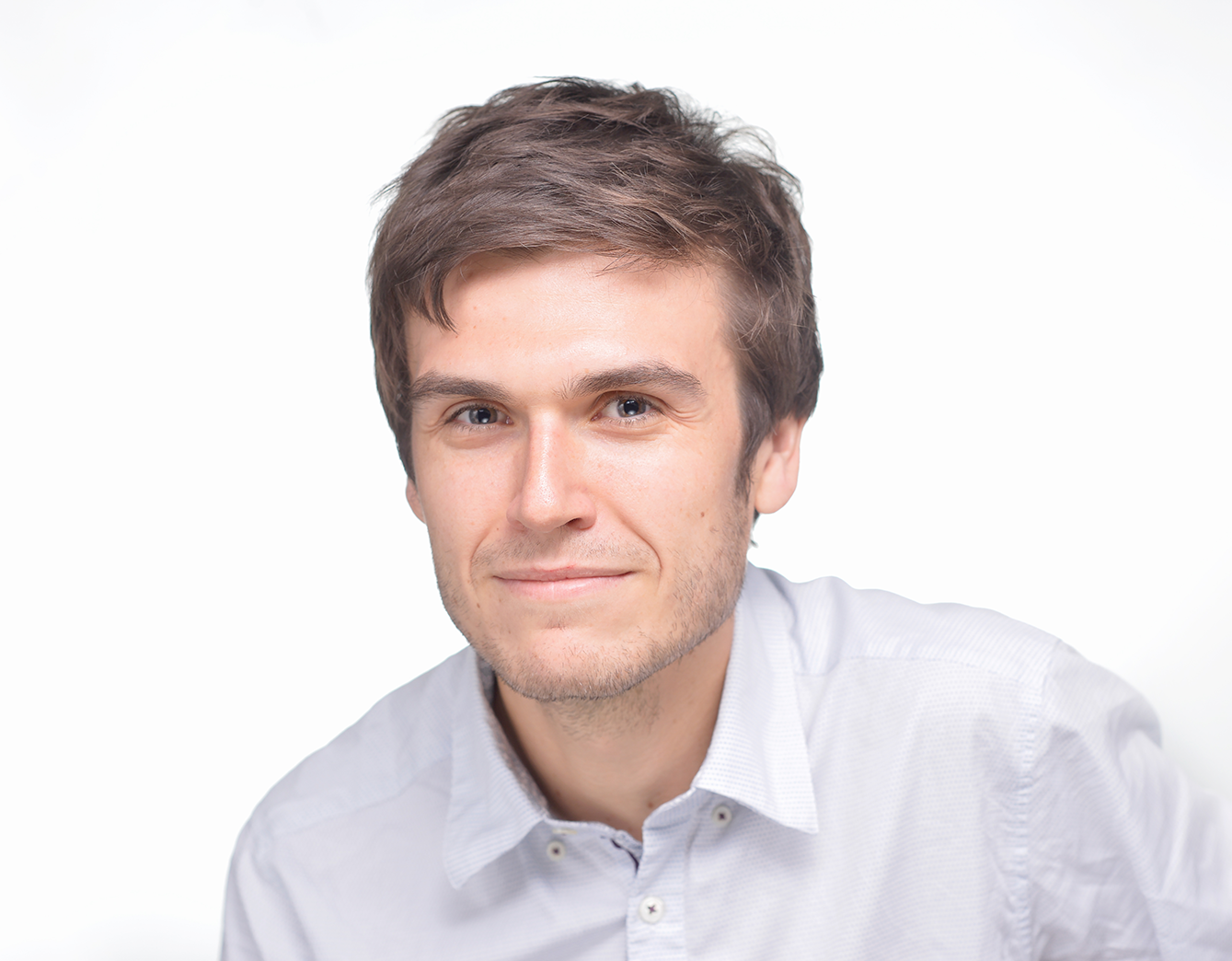 Sean works within the Scripted Team, covering projects in film and television. Sean is the Screen Scotland representative for Short Circuit, the ambitious new film talent initiative delivered by Film City Glasgow and Glasgow Film. Sean also works with a range of Scottish animation companies across different projects. Sean joined Screen Scotland from Glasgow Film Festival and Theatre, where he worked as Programme Manager for one of UK’s leading arthouse cinemas and international festival.